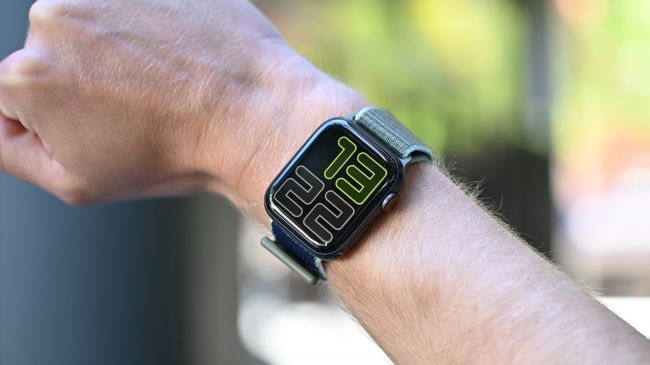 The Apple Watch 6 and iPad Air 4 are rumored to be unveiled on September 8, and a new source has added their voice to the mix to say they believe new products will be landing on Tuesday.

According to LeaksApplePro on Twitter, the company is set to make an announcement on September 8. The source even provided a time, which is set for 11AM EST (4PM BST, 8AM PST).

The date matches what Jon Prosser – a Twitter leaker that has previously provided accurate information on Apple’s iPhone SE announcement – has said about new products landing via a press release on Tuesday.

Prosser has since disputed the time of the announcement in LeaksApplePro’s tweet, but he continues to claim that Apple will be unveiling products on September 8.

Prosser says that the announcement will be made earlier at 9AM EST (2PM BST, 6AM PST) but that may be subject to change on the day itself.

Apple press release is currently scheduled for Tuesday (September 8) at 9:00am EST — though, I should note that it’s not locked in until the press has been briefed, day of. I’ll tweet early that morning to update you if it changes.September 6, 2020

Last week, @L0vetodream on Twitter claimed there won’t be an Apple Watch unveiling in September and instead the device will be landing later in the year.

Apple has previously confirmed that the new iPhone will be delayed compared to previous years, so it’s unlikely we’re set to see the new handsets on Tuesday alongside these other devices.

Prosser has also claimed an iPhone 12 event is set for the week of October 12, so if this Apple Watch 6 and iPad Air 4 information proves to be correct we may be set to see the iPhone 12 in just over a month’s time.