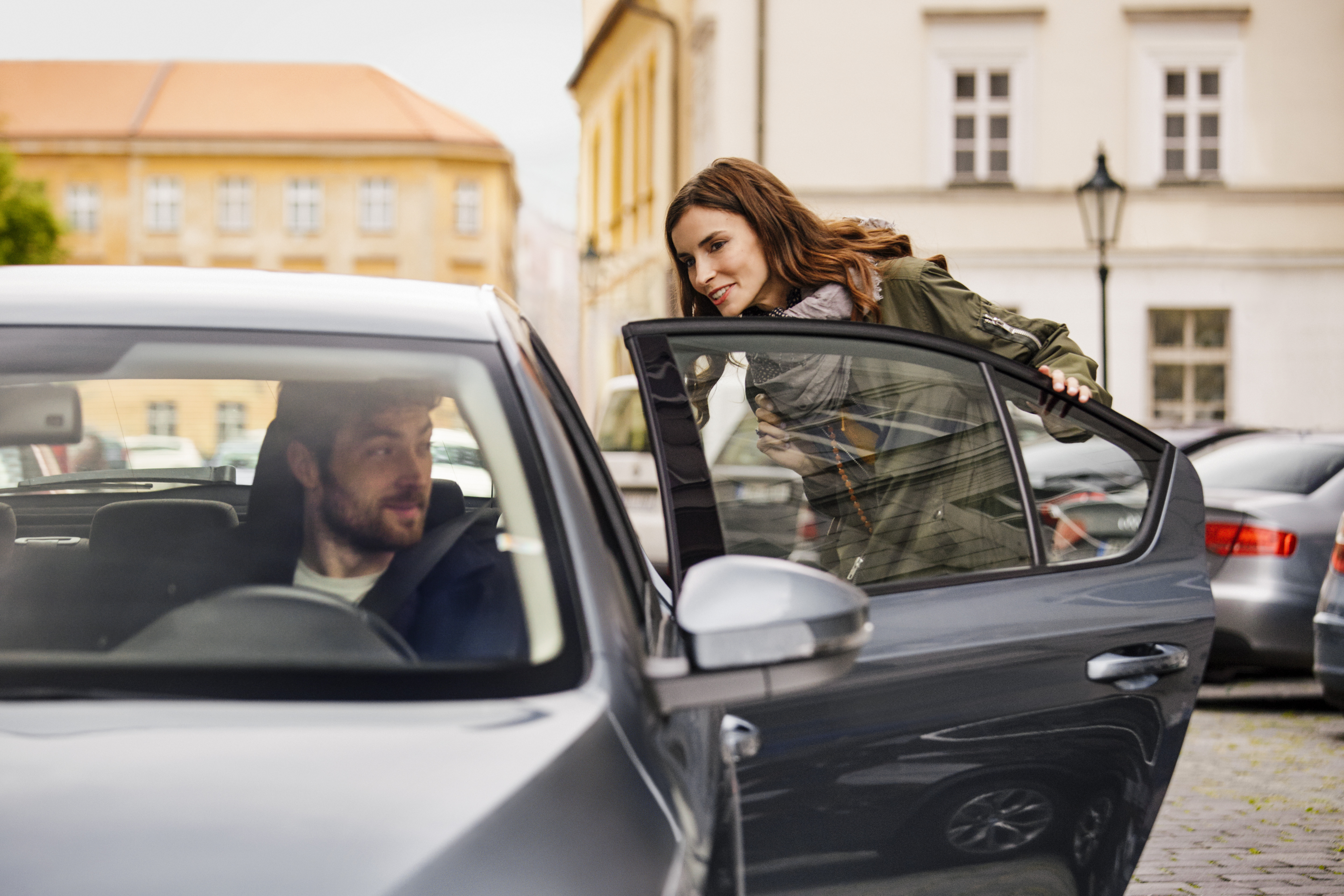 In the two years that Dan Trigub has been with Uber, the rideshare giant has quickly expanded its reach into healthcare.

Uber Health, which launched in 2018, has grown 300% and now partners with more than 1,000 healthcare organizations to provide medical transportation.

Now Trigub, who left Lyft to become the head of Uber Health, is moving on again — this time to start his own healthcare venture.

Uber confirmed Tuesday that Trigub is leaving the company. A permanent replacement has not yet been named, the company said. Stat News first reported Trigub’s departure.

Trigub told Fierce Healthcare he will be leading, as co-founder and chief executive officer, a stealth early-stage venture in partnership with Redesign Health. Based in New  York City, Redesign Health is a venture studio and holding company incubating tech-enabled healthcare businesses.

Trigub said the new startup will focus on “improving access to care for some of our most vulnerable populations.”

Before Uber, Trigub served as regional vice president for healthcare partnerships at Lyft as well as an advisor to a health care company called Near.

Under his leadership at Uber Health, the company formed partnerships with Medicare Advantage plans to open up ride-sharing options. It also has put a focus on Medicaid as a key market to focus on at-risk populations.

Uber Health also collaborated with startups like Grand Rounds, which expanded its reach to employees at big, self-insured companies like Walmart and Comcast.

In the past, Trigub indicated he saw a bigger role for on-demand transportation services to help address social determinants of health issues.

“Moving forward, we can think about getting people to the gym, to the dentist and to other social activities,” Trigub said during a CB Insights’ Future of Health conference in 2019.

As home-based healthcare services and virtual care grows, Trigub said these services complement Uber Health’s business as the company could provide rides to caregivers and help with prescription drug delivery.

Last month, the company did, in fact, announce a partnership with NimbleRx to offer online prescription ordering and drug delivery direct to consumers in Seattle and Dallas.