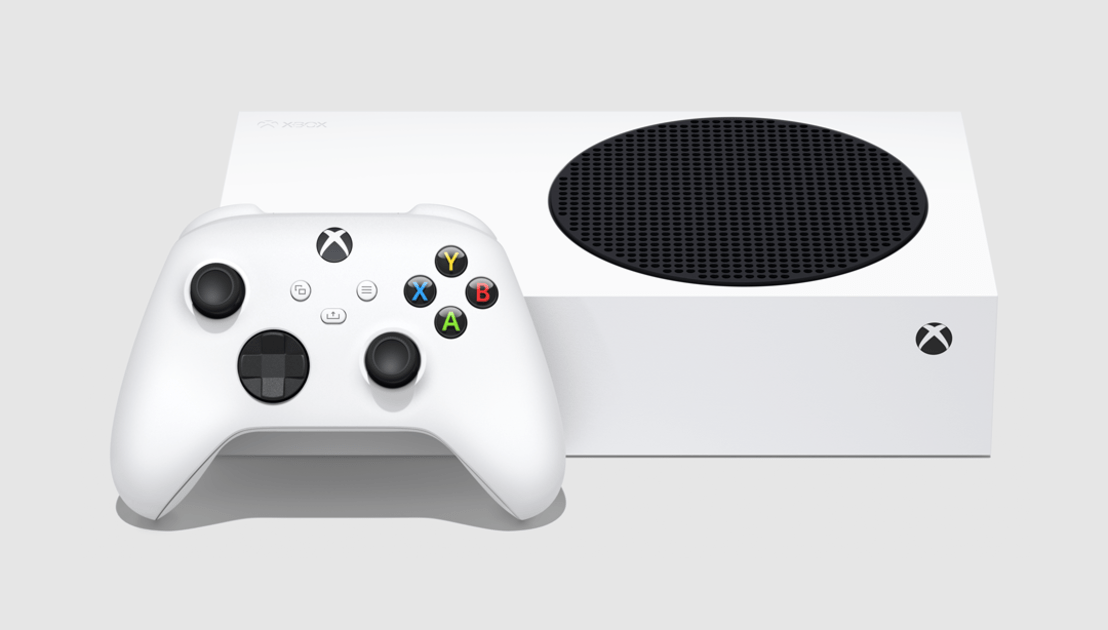 When Microsoft detailed the Xbox Series S earlier this week, it said the console is four times more powerful than the Xbox One. Notably, the company didn’t compare the upcoming console to the Xbox One X. With its ability to play next-generation titles, the Series S will likely end up the more capable system in the long run. But when it comes to playing older Xbox and Xbox 360 games, you won’t get the same enhanced experience that you can currently get through the Xbox One X.