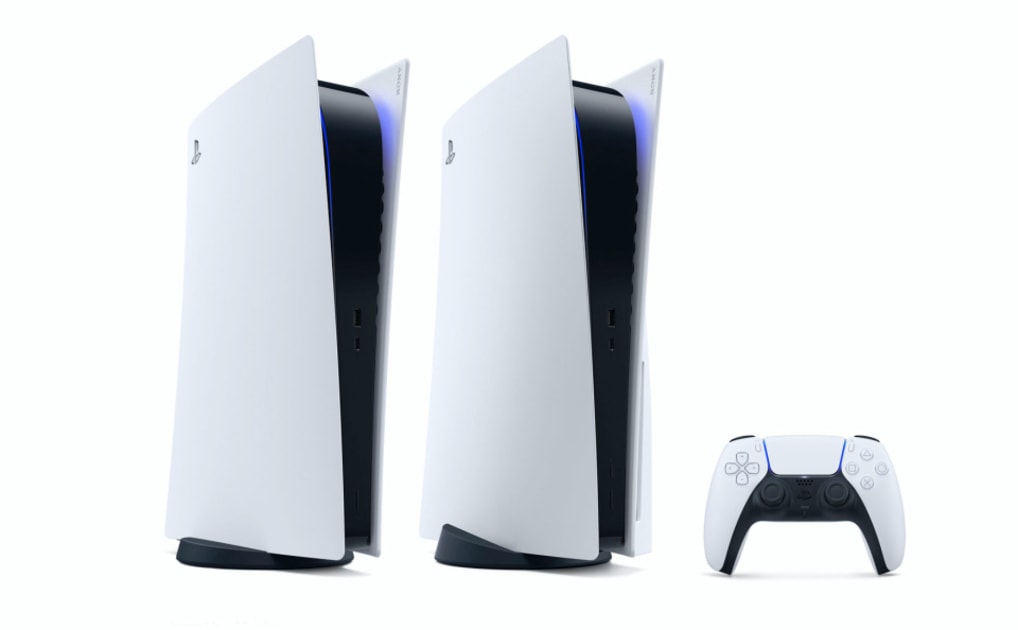 Sony has taken numerous opportunities to show off PlayStation 5 gameplay ahead of the console’s launch, but it’s ready for another. The company has announced a PlayStation 5 games showcase event that will stream live on Twitch and YouTube on September 16th at 4PM Eastern. It didn’t tease what games would appear, but the 40-minute virtual presentation would include titles from Sony’s Worldwide Studios and “development partners” and include games arriving on launch “and beyond.”

Of course, there’s a lingering question: what about price and availability for the PS5 itself? Now that Microsoft has revealed Xbox Series X and S pricing and ship dates, Sony doesn’t have much of an excuse to keep quiet on PS5 release details. There’s no guarantee you’ll hear about availability during the showcase stream, but now would be as good a time as any. After all, you can’t pre-order the system without those key details.